A friend of mine turned me on to this incredible clip from 1988, aired by the BBC, telling of the heroics of Sir Nicholas Winton. Winton, shown front-and-center in this video, didn’t realize the people in the audience were all there for him, to say “thank you.”

Watch as he is introduced to one of them, and what unfolds. It’s as good as it gets. During World War II, he helped save hundreds of (mostly) Jewish Czechoslovakian children from Nazi death camps, organizing for their safe passage to Britain. Wow. 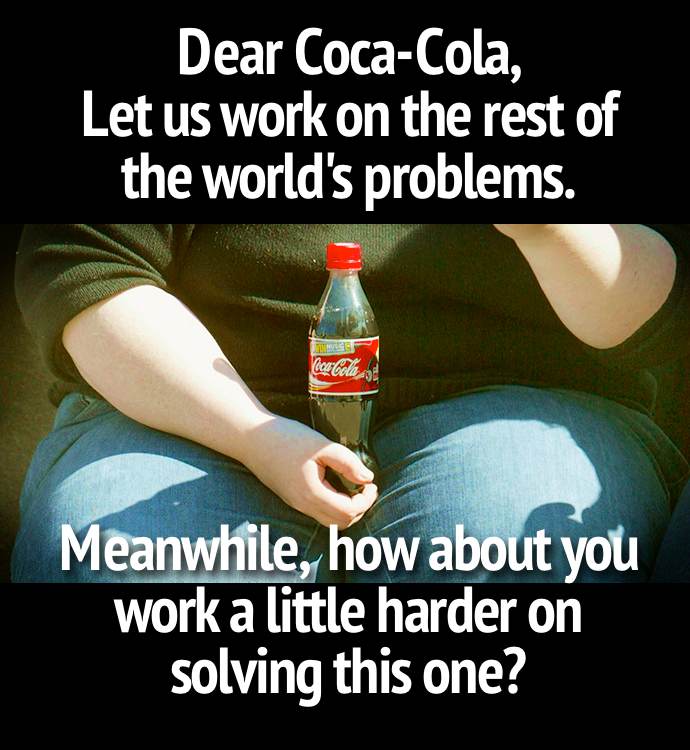 Coca-Cola’s recent ad campaign is trending on Facebook, Twitter and other social media, and it’s no wonder why. The mixing of “It’s the real thing” campaign of the 1970s resonates in their new series of messages, which get intertwined with political messages, written in the tone of “perfect harmony;” but they hit on divisive issues,… 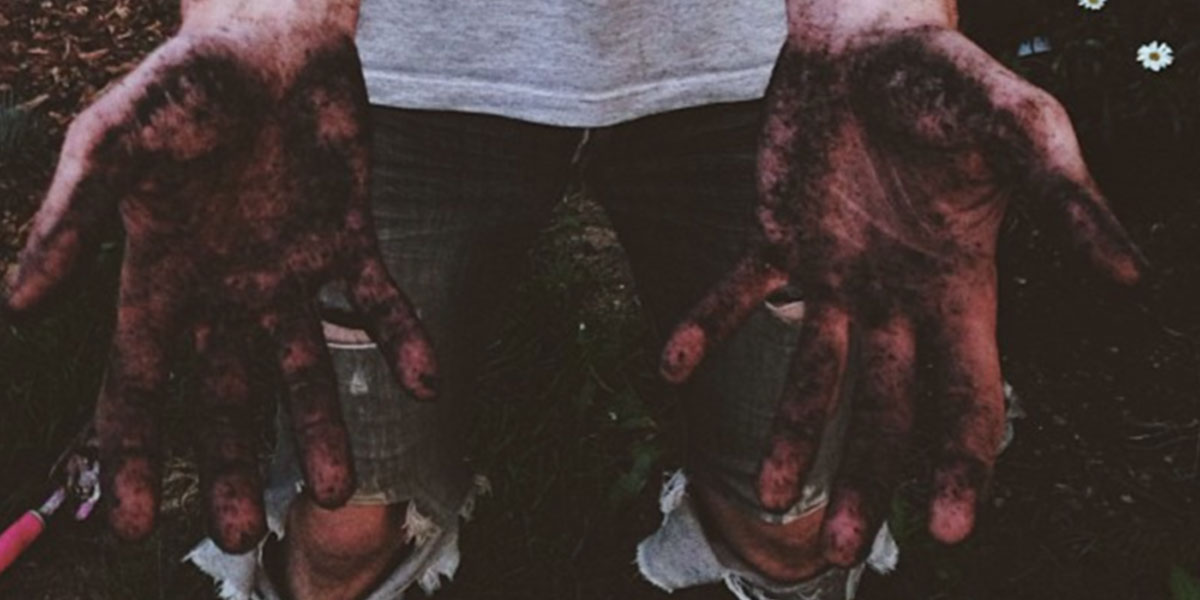 God was sitting in heaven one day when a scientist said to Him, “God, we don’t need you anymore. Science has finally figured out a way to create life out of nothing – in other words, we can now do what you did in the beginning.” “Oh, is that so? Explain…” replies God.  “Well,” says…

This catamaran prototype can’t come out on the market soon enough for me. 😉

Another One of China’s Empty Cities: This is Just Weird.

Paris, China? Someone in China thought it was a great idea to clone Paris, France. So, they built its nearly identical twin city, at nearly full scale. Seriously! Check out this video. They also built the world’s largest shopping center which opened in 2011, and promptly failed. So, what do you do when the streets of Faux Paris are empty, and the Mall of More Air-ica go belly up?

I’m just old enough to remember when the USA was not only known for, but proud of things we make. As I was shoveling the driveway yesterday in zero-degrees (F), I got to thinking