This morning, I did a quick check to find out when the next midterm elections are to be held. Turns out, it’s on November 9, 2022. It struck me, the date of 11-9 is a direct mirror opposite to 9-11. Shivers went through my body as I contemplated what that meant, if anything.

I’m not a numerology guy, I’m not superstitious, and after the past five years of critical thinking and spiritual awakening I’ve gone through, I have come to believe there are no coincidences.

Rather than discounting important signs and coincidence or superstition, I now know, after nearly 14 years as an “on-fire” Christian, that God is constantly showing us clear and present signs to direct us on what’s next – His providence. In the past, I just haven’t had the refined “Spidey sense” to detect it’s actually HIM, nor the wisdom to know what to do next. Thankfully, that’s different now, and I believe this “9-11 vs 11-9” revelation is one of those signs.

Perhaps the sign speaks to you as strongly as it does to me? If so, or if not, I welcome you to comment below. Also, I hope you’ll join me in praying for more signs, for more guidance going forward! So with that said, and without going through all of my thought process, this is my brief analysis:

After over a century of scheming, an evil plan to take down our nation and steal our freedom launched with an attack on 9-11. They killed thousands of innocent citizens and public servants, traumatized tens of thousands of family members, obliterated hundreds of businesses and their dependent ecosystems.

The event served many purposes which I won’t go into, but the primary objective succeeded, instilling terror in the hearts and minds of all Americans with its end game of persuading Americans to give up their Constitutionally protected and God-given unalienable rights.

As Americans still reeled from what we believed was an attack from a small band of Middle Eastern terrorists (it wasn’t), president George W. Bush and his masters (his father, among others) implemented the next phase of their scheme.

With newfound political clout, Bush, Cheney and their cabal were able to easily sell the unconstitutional Patriot Act to the People. With little debate, Congress approved, granting our government and its web of intelligence organizations and police forces unprecedented powers that we as a society would never agree to under normal circumstances.

The Patriot Act was and is, in many ways in direct opposition to the US Constitution. Its implementation left not only street-level citizens in the crosshairs, but anyone who dared to challenge those in power.

Even our own fairly elected President Trump was targeted when corrupt officials made use of the FISA Court system, established by the Patriot Act. Though our POTUS won the battles time and time again, he certainly suffered, as did all Americans who believed we still lived in a free and Constitutionally protected society. We didn’t, and we don’t.

Bottom line: Most of us fell for it, as planned. The dirtbags fooled us into giving away our God-given unalienable rights, all in the name of “safety.” Bill Cooper saw it coming, yet few of us listened (read Behold the Pale Horse, it’ll make you sick).

So their day of darkness was 9-11. Now let’s visit the flip-side…

Is it coincidence that our next Election Day is 11-9?
Will the days of darkness that started on 9-11 reach its expiration date?
Will 11-9 represent the first days of light for our country, and the world?

We’ll find out, and no matter what, it will be biblical (His timing, not mine!).

Election day is still over 14 months away (14 months, 20 days, to be exact). Over the next months, as a quantum response to the evil doers and plotters of 9-11 and America’s downfall into Communist rule, we have a chance to reverse their evil plot, if we can bond together to hold the line.

I’m not alone in believing that by following God’s will, we can take back our country. If we cooperate with the Lord every step of the way back, together we have an opportunity to create something more glorious than anyone can yet imagine.

Whether more darkness or light, it’s up to us, because either way, nothing can stop what’s coming. Time marches on here on earth. So it’s up to us to continue to educate and evangelize the truth. Now that we are seeing evil fully exposed, we know their plans, and the jig is up.

It’s time for us as a country and as individuals to break the chains that have bound us. Confess our sins, repent, forgive others’ trespasses, and re-commit our souls, our families, our communities, states and our nation to fulfilling God’s will.

Despite all the horrors going on today, I have faith that the best is yet to come. Do you agree? If so, then “Let’s roll!” Contact me [email protected] if you’re ready to peacefully take back our nation.

Charles Krauthammer offered his advice regarding the ongoing scandal by the Obama Administration, DNC and the IRS, speaking in vividly clear words about the recent and sudden claim by Obama staffers that two years’ worth of emails just disappeared.

Streets turned violent as Antifa, Denver Communists and BLM attempted to shut down traffic and assaulted individuals outside the Western Conservative Conference. Anarchists descended on the Denver event to protest the attendance of such speakers as Oregon journalist Andy Ngo & Rep. Lauren Boebert, Colorado Republican. 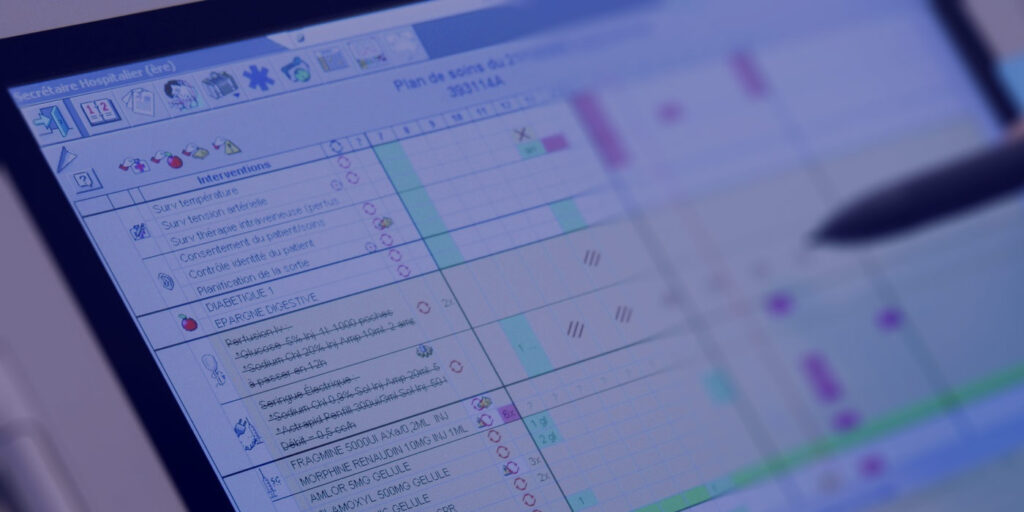 Trump administration is empowering patients with secure access to their medical data to drive efficient, affordable and high-quality health care. 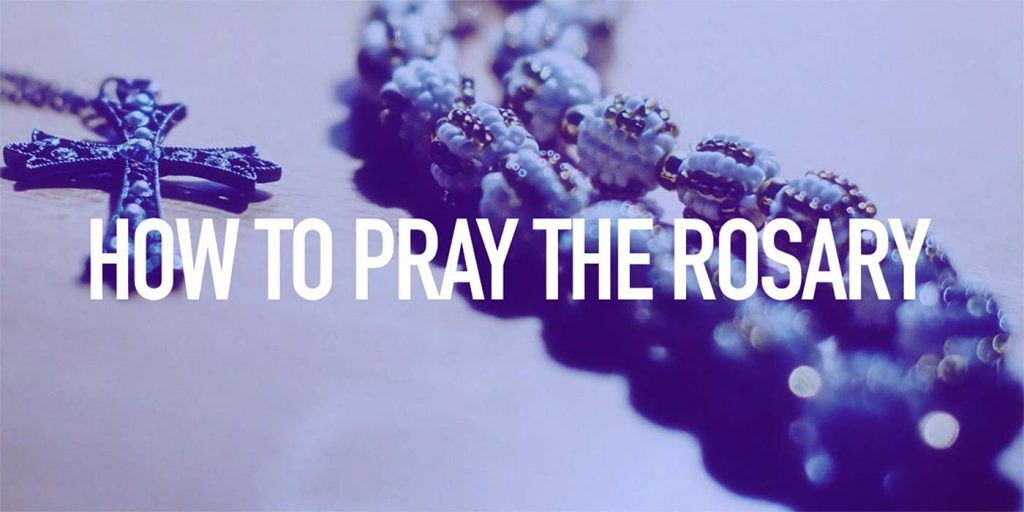 The purpose of the Rosary is to help keep in memory certain principal events or mysteries in the history of our salvation, and to thank and praise God for them. The Rosary is a powerful prayer to say, to meditate on the lives of Jesus and Mary. 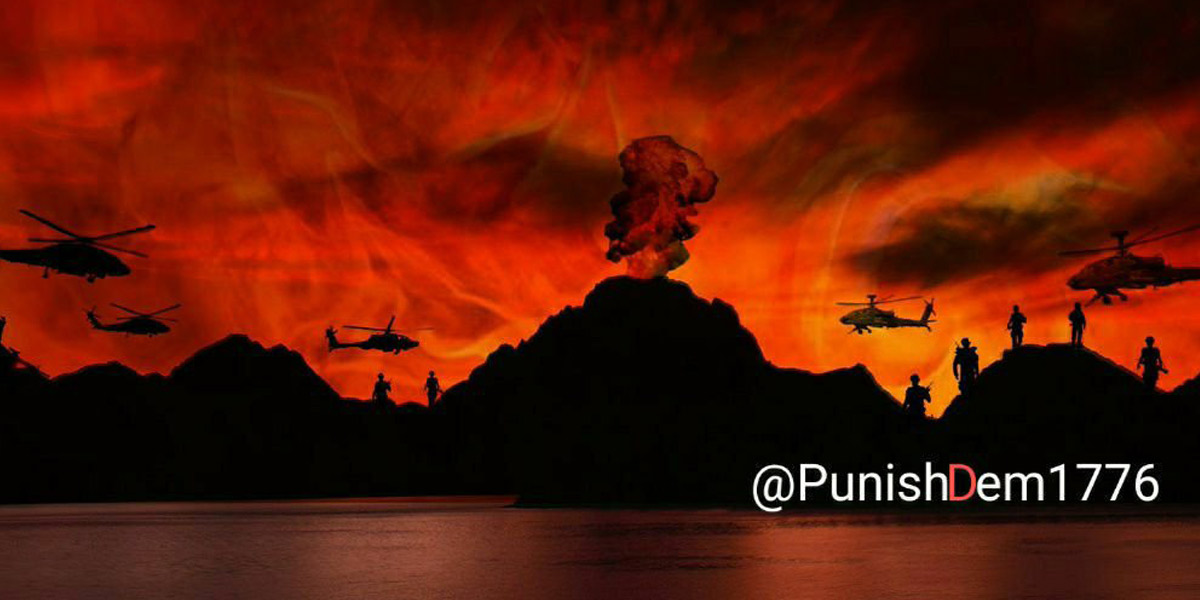 We are still sovereign people with freedom, constitutional rights and Gods gift of life, free will and salvation. We as a people, as a movement have grown to an Biblical movement of uprising from tyranny and evil that is beyond control of any man.