Let’s face it, either a majority of today’s elected leaders in Washington D.C. are Anti-Democracy, or an immoral minority is strong-arming the rest (with the US Press Corps as a party to it all) to move the United States away from the individual freedoms that our founding fathers delivered, risking everything in doing so.

If we don’t want this, it’s time to course-correct now. It’s time to elect a NEW Congress – House & Senate – this election cycle, to get Pro-Democracy leaders back in those powerful seats. Parties aside, this is the year to focus on Democracy itself, and elect leaders with courage and stamina to speak the truth, and show others how Democracy is the best way to care for our citizens by defending their God-given freedoms.

We’ve already witnessed how far the cowards in D.C. will go, including countless absurdly unethical breaches, which has led to downright lawlessness, by none other than our Commander In Chief. Why? the answer is simple, but hard to swallow: in order to overturn Democracy in the USA, and seize power at a party level. Whether that “party level” means Socialism, Communism or Marxism is still unclear, but one would be hard-pressed to argue the direction is clearly not embracing Democracy.

And we all know what happens when “the party” comes first: citizens come last.

The past six years is the “change” our current President promised, architected, and in many documented ways, illegally delivered. It’s also the “change” many leaders on the right sacrificed NOTHING but some lip service to stop. They not only allowed it, they participated in the lie, allowing themselves to be bought off, all the while, feigning opposition.

It’s not too late to course-correct. I’s going to take some courage, and that means serious sacrifice, by many. It’s time to simultaneously return to lawfulness and move forward once again with Democracy, following God’s will, not our own. 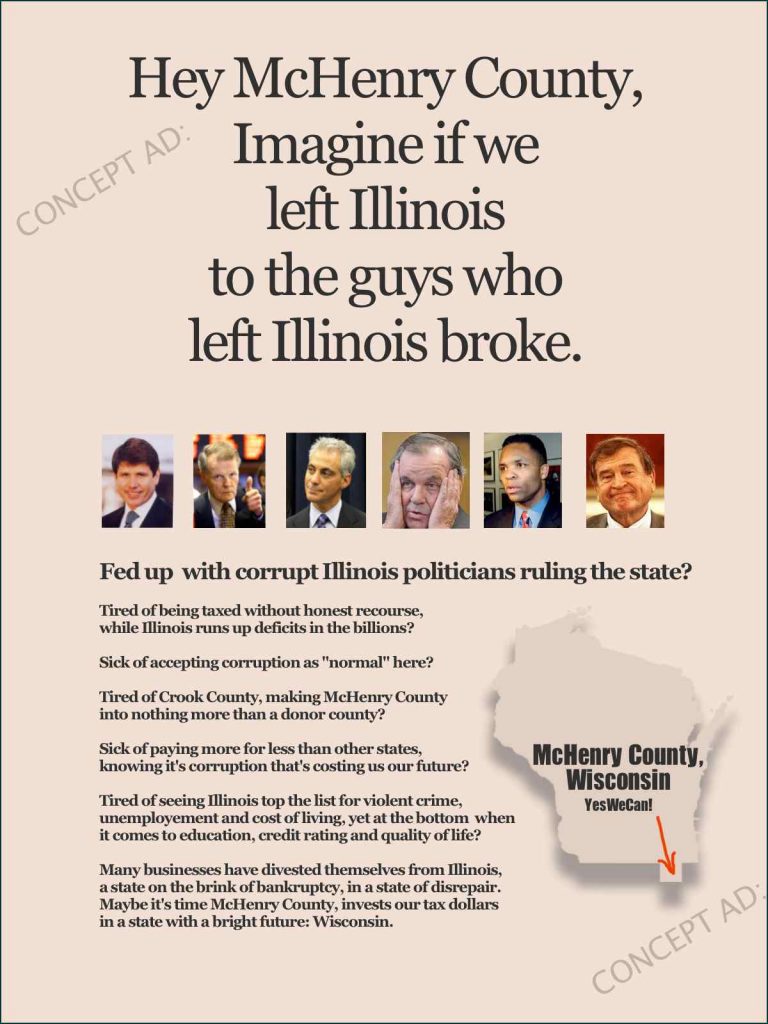 Citisun is for independent-minded citizens, offering thought-provoking information and perspectives to shine light where there is darkness and empower a new era of citizenship over partizenship.

Please share Citisun with friends, family and folks in your social network of choice.

The Lord bless you and keep you;
the Lord make His face shine upon you,
and be gracious to you;
the Lord lift up His countenance
upon you and give you peace.