This photo was released by the White House yesterday, showing the President was part of a National Security Meeting in the situation room about the crisis unfolding in the Ukraine. This, after Saturday’s first meeting went without the President in attendance (don’t worry, it’s just world peace at risk, and he was briefed by Susan Rice).

Obama did not attend the meeting, but WH official says he has been briefed by Susan Rice and his national security team.

Now, given the fact they have a choice of photos from which to select, was this one the right choice? Check out the body language. Scowls, fist-clenching and looks of disapproval do not a photo selection make.

Citizen patriots themselves can and are actively drain the swamp in a civil, peaceful, and legal manner. A major movement began in 2013 called the Convention of States. Click here to download the Articles of the Convention of States. By calling and convening the first-ever Convention of States, the states and the people can strip Washington D.C. of its power and return that power to those city councils and state legislatures, where voters can truly hold their elected officials accountable. Check out this video from Prager University, which gives you a great overview:

Last night’s Talking Points Memo by Bill O’Reilly hit the mark, as he pointed out the blatant liberal bias in today’s Obama-supporting media. Check out the video above. 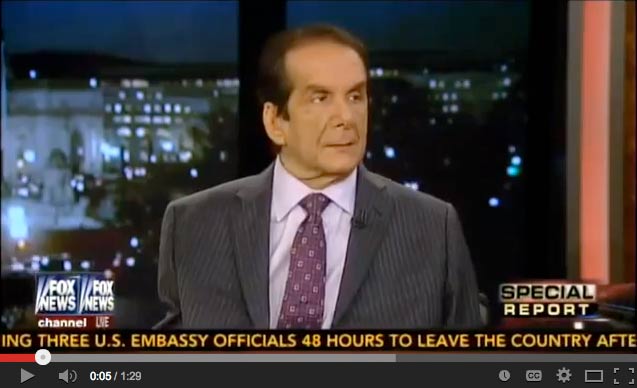 A rather compelling argument by Charles Krauthammer on the “unsettled science of global warming.”

Statement by Donald J. Trump, 45th President of the United States of America: Doing this, they say, will ensure voting files are up to date, while at the same time ensuring voter integrity in future elections. BUT WHAT ABOUT THE LAST ELECTION? 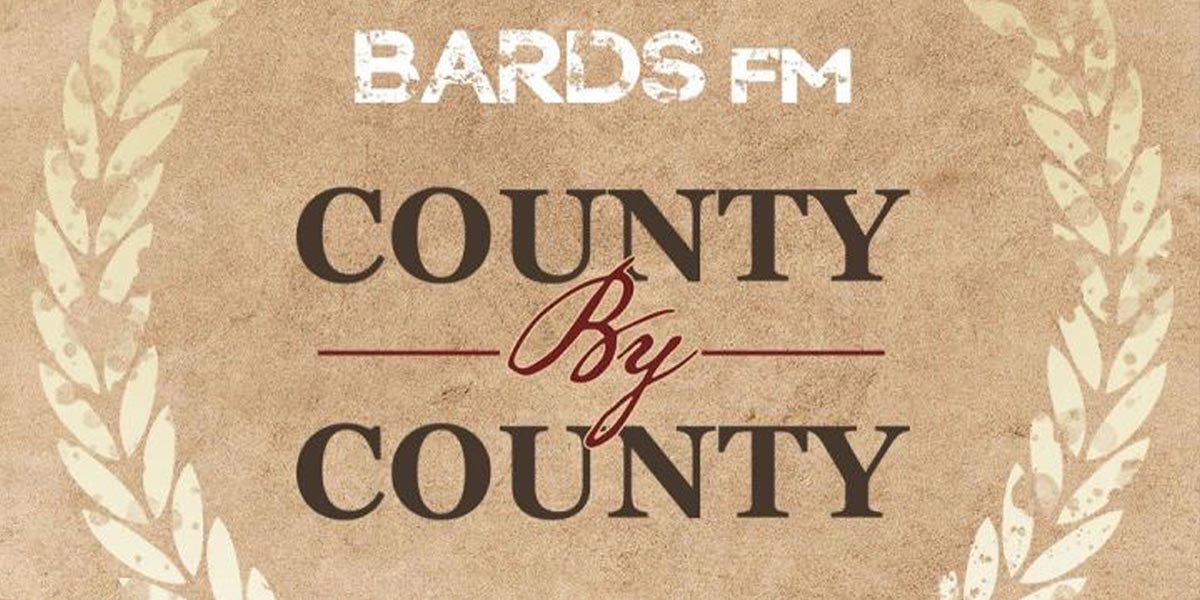 A citizen-first fundraising campaign just launched seeking $50,000 per state – a total of $2.5 million – to focus on improving the nation with a hyper focus on one community at a time. Campaign Chairman James Pugh is the founder of Texas-based educational center called God Is Government.

A Time Like No Other In History. Having applied all of my integrity, intellect and insight to researching the matter, my belief is that we are witnessing right now one of the greatest communications events in history. Indeed, it is arguably the singularly greatest. So, what is this event, and why does it deserve this extraordinary…