Justice Scalia died while on vacation in his sleep either Friday night or Saturday morning, at the Cibolo Creek Ranch, a luxury hunting resort compound, owned by Houston businessman John Poindexter (no, not that John Poindexter). The 30,000 acre 5-star resort is less than an hour from the Mexican border, approximately 40 miles south of Marfa, Texas. 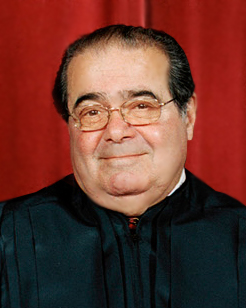 Judge Guevara made this announcement without seeing the body, and without ordering an autopsy, which is permissible under Texas law.  As reported by the Washington Times, Judge Guevara acknowledged that she pronounced Scalia dead by phone, without seeing his body.

She based this upon speaking to law enforcement officials at the scene — who assured her “there were no signs of foul play” — and Scalia’s physician in Washington, who said that the 79-year-old justice suffered from a host of chronic conditions.

U.S. Sen. Richard Blumenthal staged a press conference Friday on a rail platform to decry a “laxity and lapse in safety and reliability” by the Metro-North Railroad, according to The Associated Press.

Charles Krauthammer offered his advice regarding the ongoing scandal by the Obama Administration, DNC and the IRS, speaking in vividly clear words about the recent and sudden claim by Obama staffers that two years’ worth of emails just disappeared.

Statement by Donald J. Trump, 45th President of the United States of America: Doing this, they say, will ensure voting files are up to date, while at the same time ensuring voter integrity in future elections. BUT WHAT ABOUT THE LAST ELECTION? 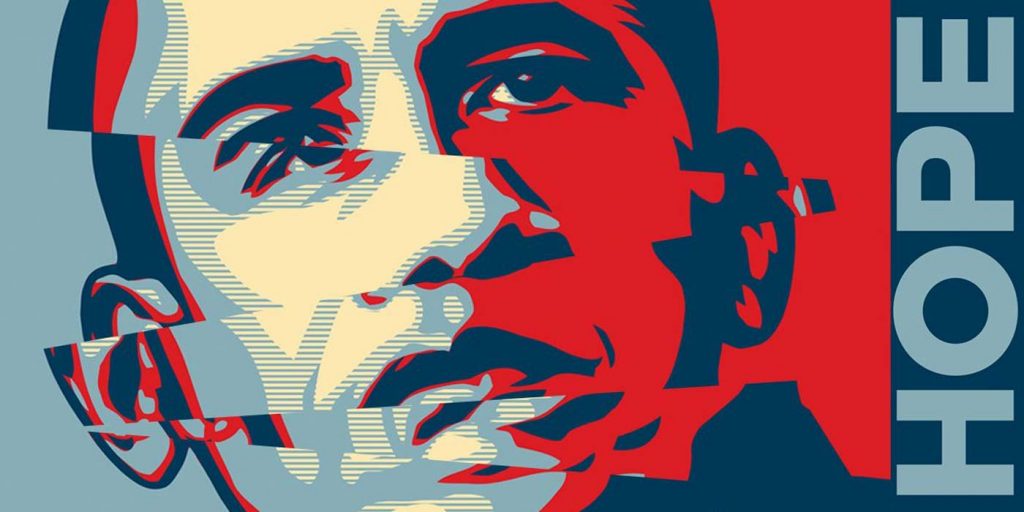 Statement by Donald J. Trump, 45th President of the United States of America   Can anyone even imagine taking out our Military before evacuating civilians and others who have been good to our Country and who should be allowed to seek refuge? In addition, these people left topflight and highly sophisticated equipment. Who can believe such…

A defiant and sobering declaration from a mother, speaking to a society that’s relentless in its determination to take our children. “You can’t have my kids.” You don’t get their health, their bodies, their ears, or their minds. They have been given to ME to raise and steward, and are mine to protect. They are not up for the taking.